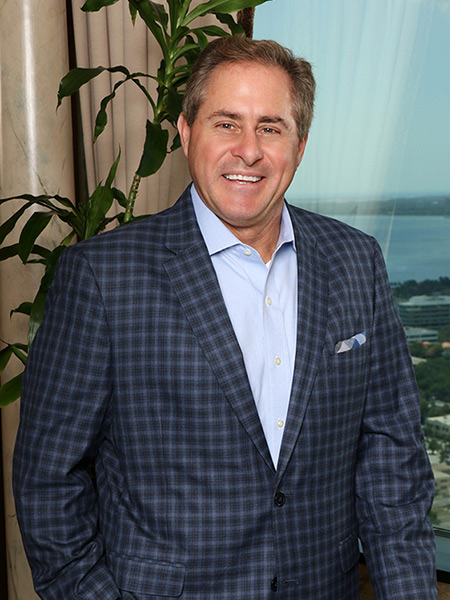 Gar Lippincott joined Atlantic American in 2005 and is a founding partner of its private equity fund management and immigration-based investment businesses.  Serving as Managing Partner, Mr. Lippincott overseas the Fund’s day-to-day operations, including marketing, as well as sourcing and underwriting investments.

Prior to joining Atlantic American, Gar served as President of Dominion Capital Group, a small Tampa-based merchant bank providing senior and subordinated loans, and equity capital to small businesses in the Southeast U.S.  From 1984 to 1990, Gar was responsible for numerous investments in senior debt, subordinated debt, and various types of equity for the Capital Markets Group of Metropolitan Life throughout the Midwest and Southeastern U.S.  Prior to his departure, he had been responsible for Met Life’s LBO activity, through a partnership with First Boston.

Beginning in 1990, at Paribas, Gar headed a team focused on the structuring, underwriting, and syndication of bank lines of credit for highly leveraged borrowers. In this role, he led numerous deals for companies such as Revco Drugstores and Sealy Mattress.

Gar earned his Bachelor of Business Administration in Economics from DePauw University in 1982 and his MBA in Finance and Investments from Indiana University in 1984.  Gar sits on numerous corporate and charitable boards.