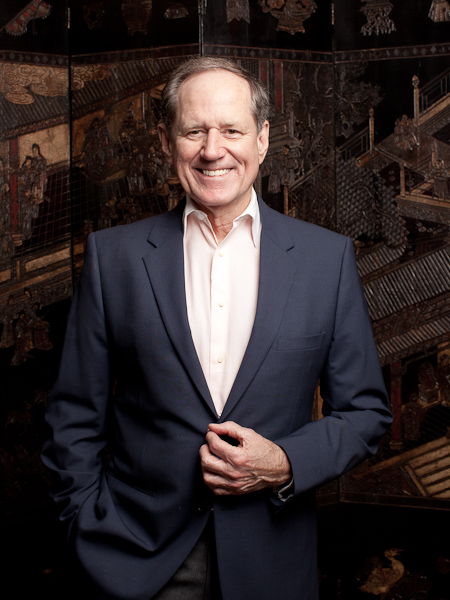 Rick Michaels founded Atlantic American Partners in 2000 and is a founding partner of its private equity fund management and immigration-based investment businesses.  In 1973, Rick founded Communications Equity Associates (CEA) to provide financial expertise for a select group of cable industry clients.  He led the company into a full-service international brokerage and financial services firm, which has included establishing and growing numerous affiliate companies and funds to expand the group’s ability to serve new market opportunities with a focused approach.

Today, Rick interfaces with CEA’s clients and supports colleagues on specialized transactions that require his expertise. Having visited 110 countries and worked in 60 countries, Rick still spends a considerable amount of time traveling to meet with clients developing and growing new business within the Group.  He also provides oversight and strategic advice to CEA portfolio companies – not only specific investment prospects but strategic structures and vehicles for CEA’s participation.  For the most part, however, Rick focuses on creating and growing alternative asset management opportunities.

Prior to founding CEA, Rick was one of the original employees, and later, Vice President of TM Communications, the cable subsidiary of Times Mirror Company.  He was Vice President of the Cable Funding Corporation, a firm specializing in cable television financing and investments; Assistant Manager as well as On-Air Personality for Radio City, an offshore radio station featured in the 2010 movie “Pirate Radio,” also known as “The Boat That Rocked,” about Rock-n-Roll era of 1960’s.

Rick holds an Honorary Master’s degree from St. Leo University, currently serves on the Advisory Board of the Annenberg School of Communications at the University of Pennsylvania, the Advisory Board of the Center for Entrepreneurship at the University of South Florida and the North American Advisory Board of the London School of Economics.  He is the former Vice Chairman of the Board of Visitors of the U.S. Naval Academy as well as a Board Member and Fund Advisor for the Heernett Environmental Foundation. Rick also founded the Republican National Committee Regents in 1999, served as Co-Chairman for the Regents through 2008 and was a Host Committee member for the 2012 Republican National Convention in Tampa.